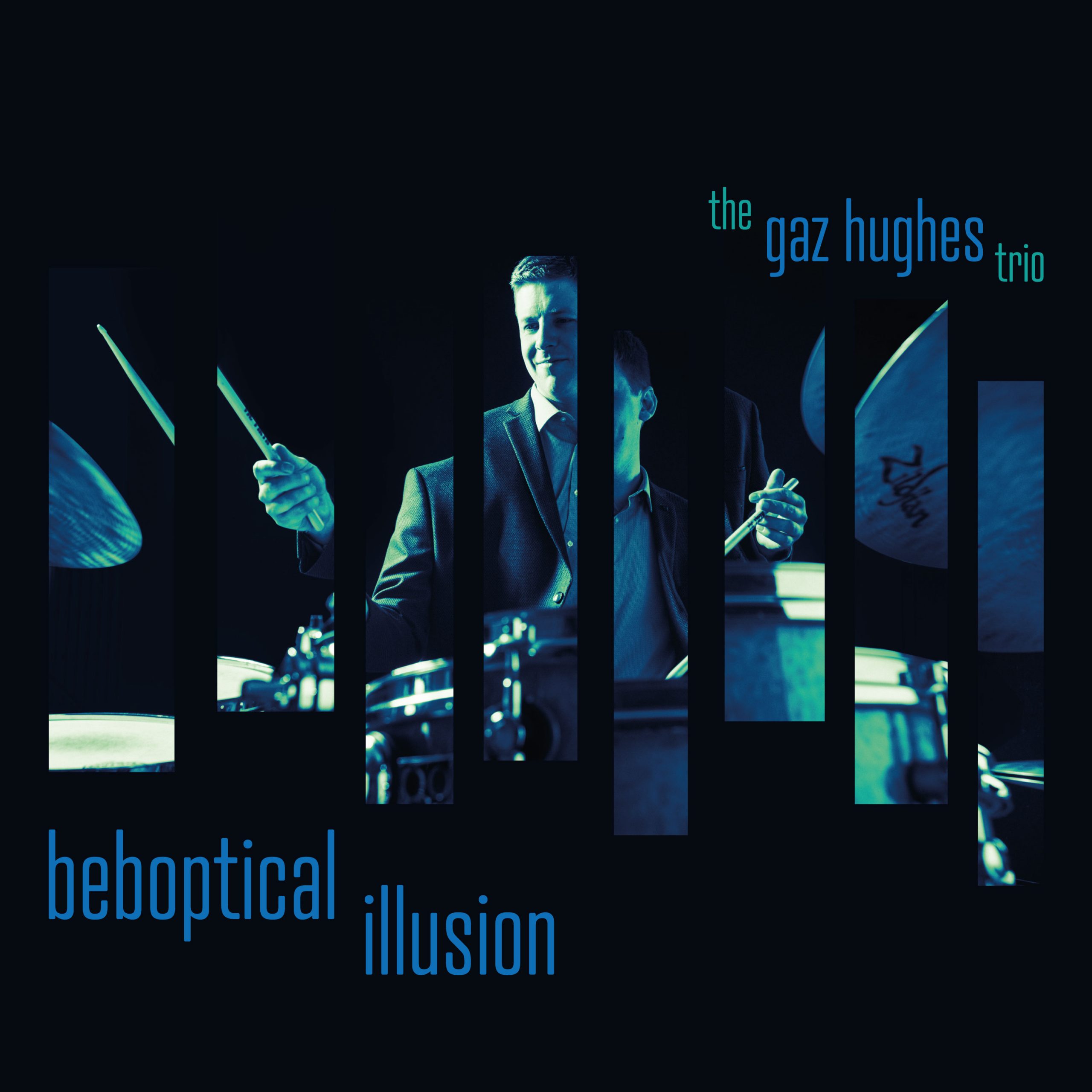 To round off the afternoon’s session the North’s leading bop tenor master plays a blistering set with his quartet.

After graduating from Leeds College of Music, Dean Masser became a member of the Jack Parnell Quartet, which recorded a live album during a week-long stint at Ronnie Scott’s. Since then, Dean has played alongside many of the leading names in British jazz at numerous venues and festivals. He has many television and radio appearances to his credit, and released his first album as leader in 2010.

“Dean has always had a great sound, and this album captures it beautifully.” – Julian Siegal , “Old School” CD release